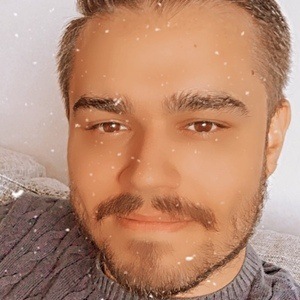 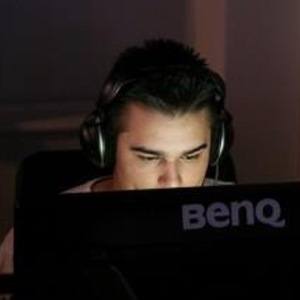 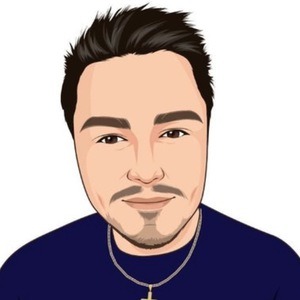 Professional Counter-Strike: Global Offensive player who is widely known by the gamertag DomiNate. He has gained popularity for playing for Publiclir.se and Exertus eSports.

He finished in 1st place at the 2016 Copenhagen Games qualifier as a member of Team Publicir.se. He subsequently finished the in 3rd place at the tournament itself.

He was born and raised in Sweden and is of Spanish descent.

Daniel Garcia Is A Member Of