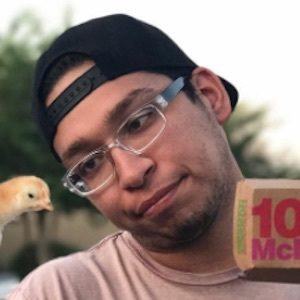 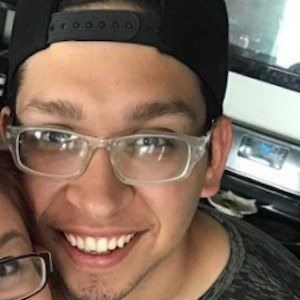 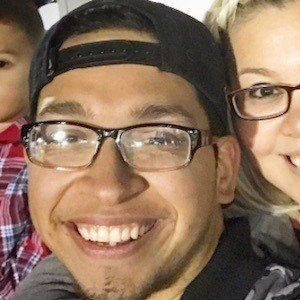 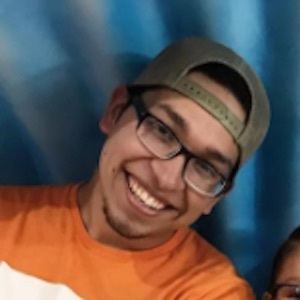 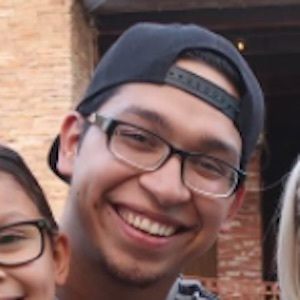 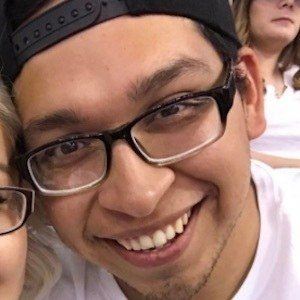 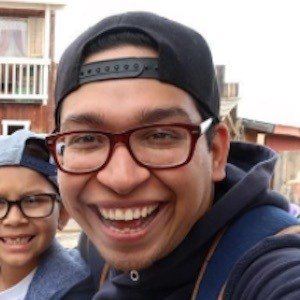 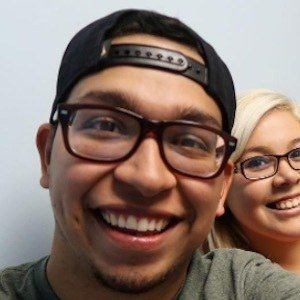 Patriarch of the four-person family the Laras, he appears with his wife and children on the YouTube vlogging channel Living With The Laras.

Some of Living With The Laras most popular YouTube videos are a series of Elf on the Shelf prank videos.

After a struggle with infertility, he and his wife Jazmyn had a son named Isaiah and a daughter named Elianna.

He married Jazmyn Lara, who is also famous as a result of their YouTube channel.

Jordan Lara Is A Member Of