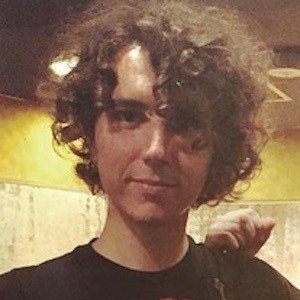 Lead guitarist for the French electronic band M83 who would branch off into a solo career with a project called J. Laser while still performing with M83.

He co-produced, wrote and sang the song "Walkaway Blues" from M83's 2016 album Junk.

His brother Jamie Lawlor plays the drums for Jordan's side project J. Laser.

He performs alongside Anthony Gonzalez in M83.

Jordan Lawlor Is A Member Of