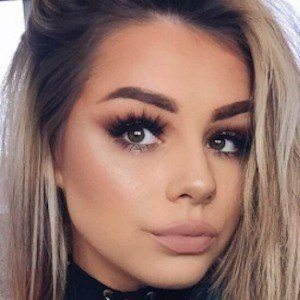 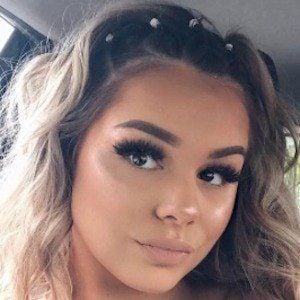 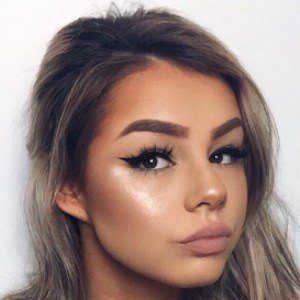 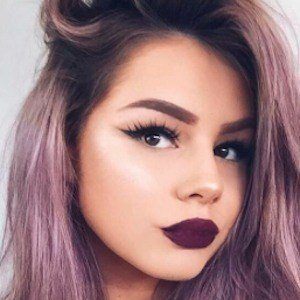 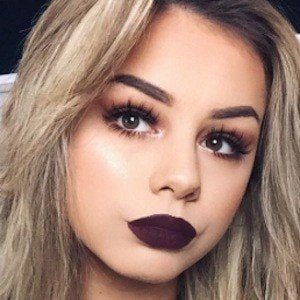 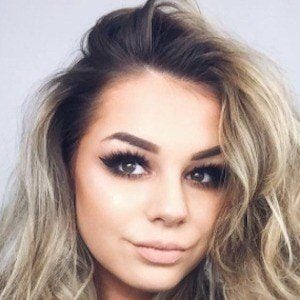 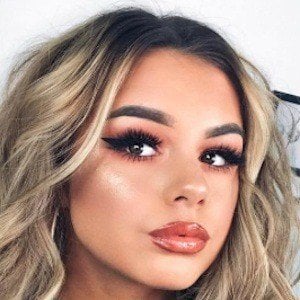 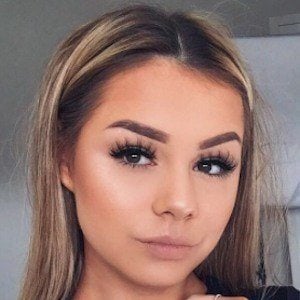 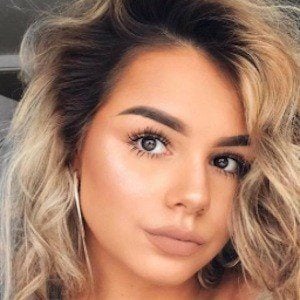 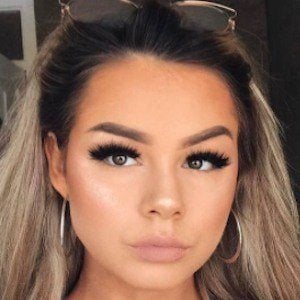 Beauty, fashion and lifestyle vlogger on YouTube whose 1.8 million subscribers tune in to watch videos such as "How I Style My Short Hair | Long Bob" and "Skincare Routine."

She launched her channel in February of 2014, uploading her very first video in January of 2016, which she titled "Get Ready With Me | Simple Everyday Glam."

She reached 100,000 subscribers to her channel only six months after posting her first video.

She is a British YouTube personality from Hampshire. She dated Elliot Stephens up until 2018. Subsequently, she began dating Jake Alan Stenning.

She's followed fellow YouTube beauty personalities on Twitter, such as Shannon Harris and Casey Holmes, among others.

Jordan Lipscombe Is A Member Of