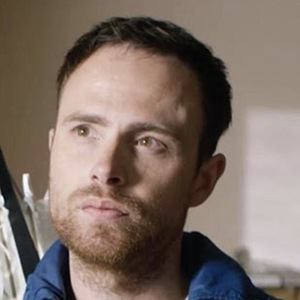 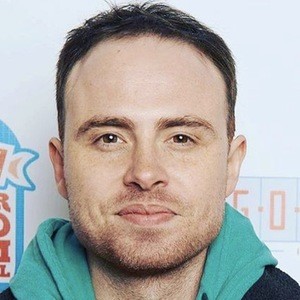 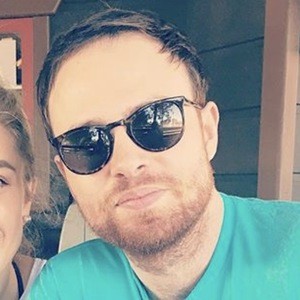 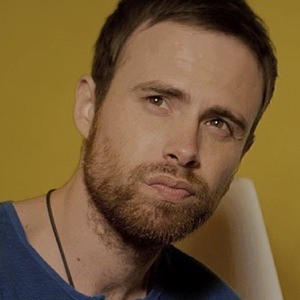 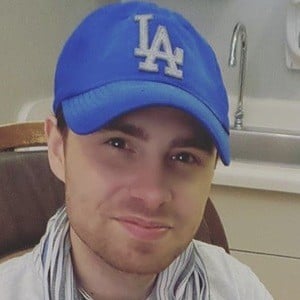 Actor and screenwriter who is best known for his role as Noah Daly in the 2014 award-winning film Sand Castles, which he also wrote and produced. Previously he wrote and starred in 2011's Impulse Black.

He played a police officer in the Christopher Nolan-directed Batman film The Dark Knight.

His parents are Tim and Connie. He has two sisters, Brooklyn and Ashley, and a brother, Ryan.

He worked alongside actor Heath Ledger in the famed film, The Dark Knight.

Jordon Hodges Is A Member Of