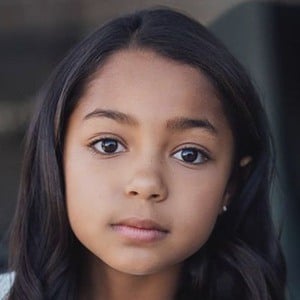 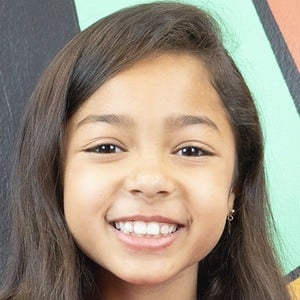 Child star best known for playing Mimi on the Facebook web series Five Points. She's also appeared on numerous kid-centric game shows like Kids React and Bet on Your Baby. In 2019, she began starring as Ami on Netflix's Family Reunion.

She started her career in entertainment early on having booked her first modeling gig with Carter's at 18 months.

She has also been cast in Julia Roberts' Amazon series Homecoming.

She is of African-American, Korean and Caucasian descent and was born in Upland, California.

She attended a private screening of A Wrinkle in Time at the invitation of the film's star Storm Reid.

Jordyn Raya James Is A Member Of