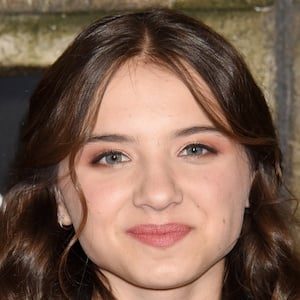 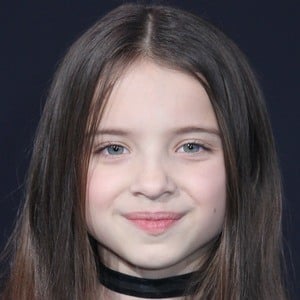 Actress known for playing Amber Barnes on the show Outcast as well as McKenna Kyle in the 2014 film American Sniper.

She made her first television appearance as Molly Blake on a 2014 episode of Bones.

She started modeling when she was four and has appeared on the cover of Pottery Barn Kids.

She has a twin brother named Aidan, as well as an older brother named Jack and a younger sister named Violet, all of whom act and model.

Her very first acting appearance ever was with Mikaela Hoover in the short film Hide and Seek.

Madeleine McGraw Is A Member Of