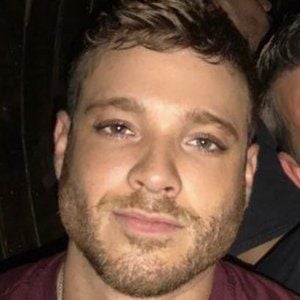 Skyrocketed to fame in 2017 appearing on the Logo TV reality show Fire Island.

He had worked as a doctor in Venezuela before abandoning his career to move to New York City and begin working as a marketing strategist.

Since his reality debut, he has earned more than 20,000 followers on Instagram.

During the filming of Fire Island, he had a boyfriend back in Venezuela who had not publicly come out as gay.

He is best friends with his Fire Island costar Khasan Brailsford.

Jorge Bustillos Is A Member Of