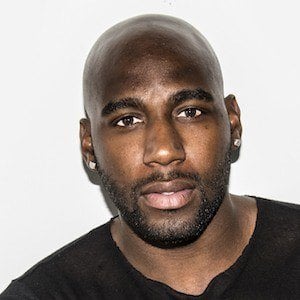 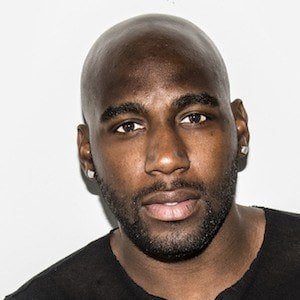 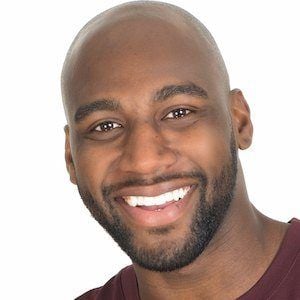 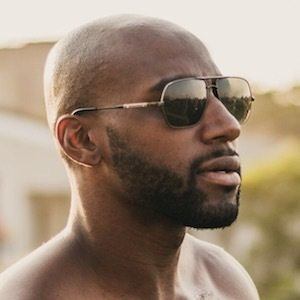 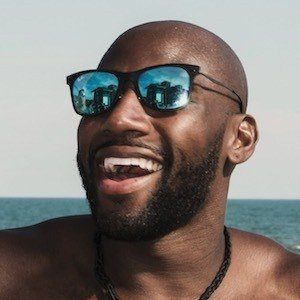 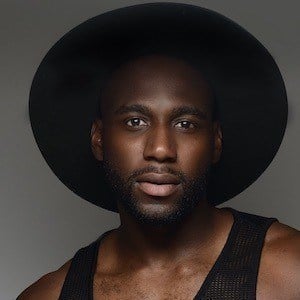 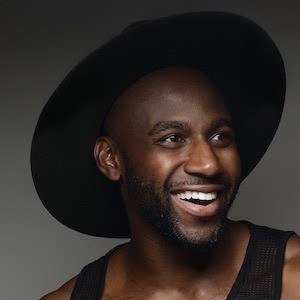 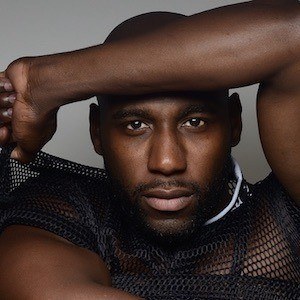 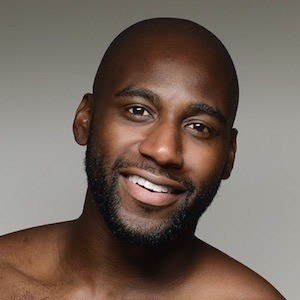 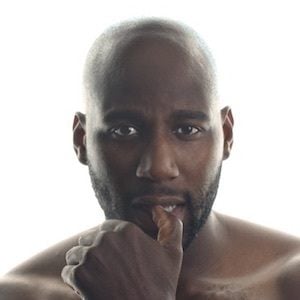 Accomplished dancer who has shared the stage with some of music's biggest names, including Beyoncé, Rihanna and Katy Perry. He is also known as a cast member on the Logo reality show Fire Island.

He was raised in Orange County, California. He played a variety of sports, including baseball and football, and attended the Edge Performing Arts Center on scholarship.

He danced in the Oscar-winning 2016 musical La La Land. He has also appeared in numerous music videos, commercials, television shows and award shows.

He performed with Jennifer Lopez on American Idol.

Khasan Brailsford Is A Member Of