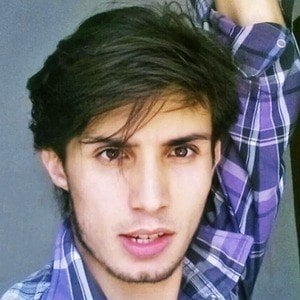 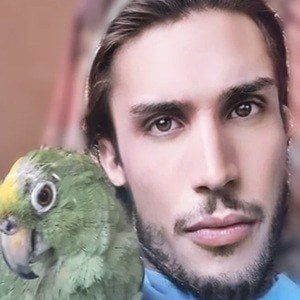 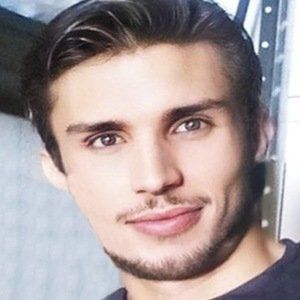 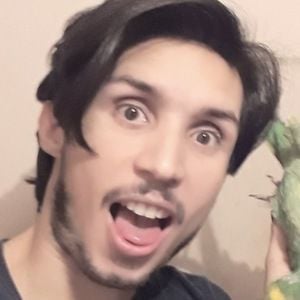 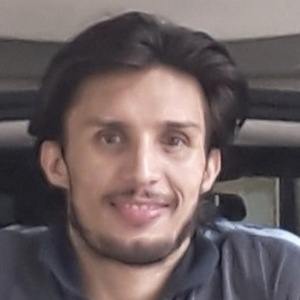 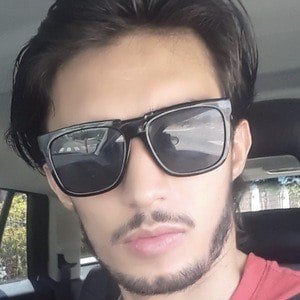 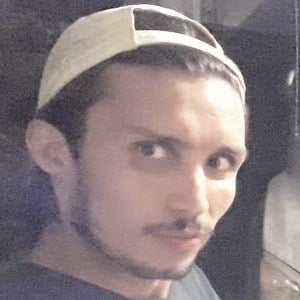 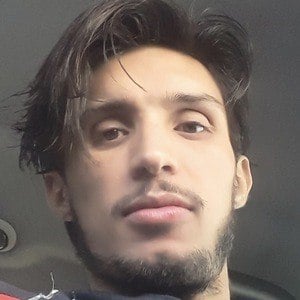 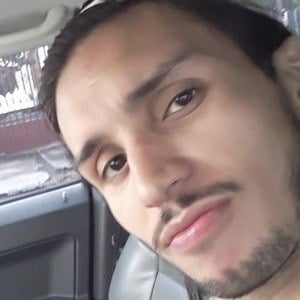 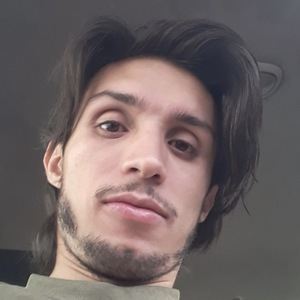 Venezuelan activist and philanthropist known for his social movements defending animal rights from zoos, circuses and aquarians. He began the campaign against circuses and zoos under the hashtag #NoalosZoologicosyCircos (No zoos and circuses).

He got his start in social work when he started peace calls for his native country following the political crisis that occurred with the Venezuelan government in February 2014.

He first became famous after the release of his video "Observe Chair," which has over 10 million views and counting on YouTube.

He was born and raised in Barquisimeto, Venezuela. He studied business administration at Lisandro Alvarado University and graduated in 2009.

He wrote a blog on the famous Ringling Brothers Circus, which was originally created by five of the well-known Ringling brothers, including John Ringling.

José Rafael Cordero Sánchez Is A Member Of