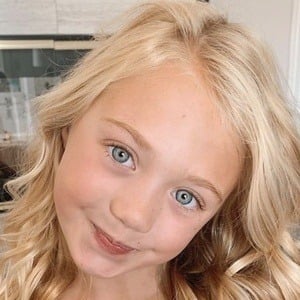 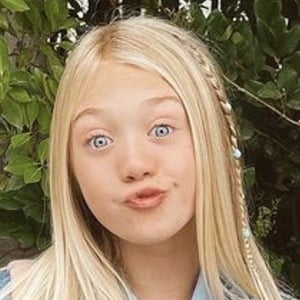 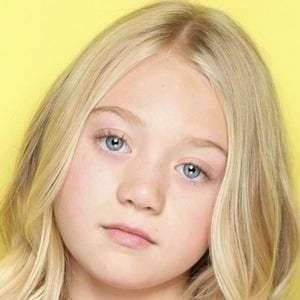 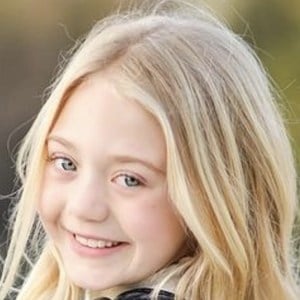 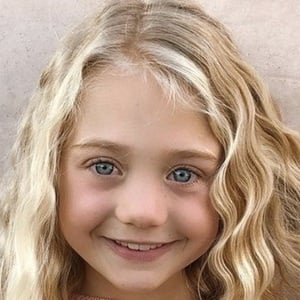 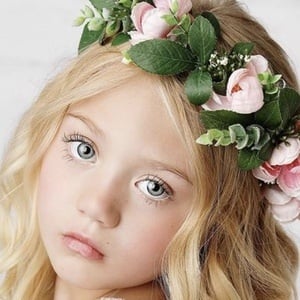 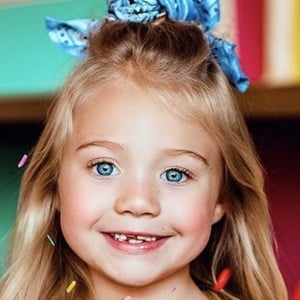 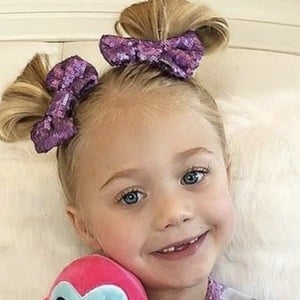 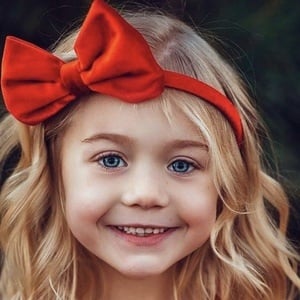 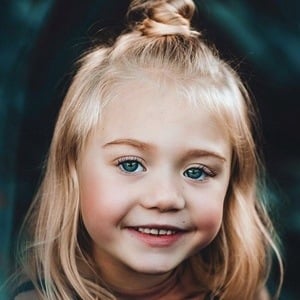 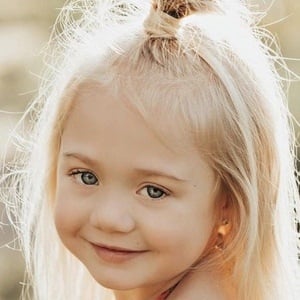 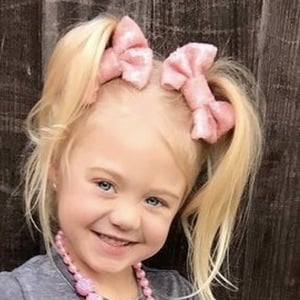 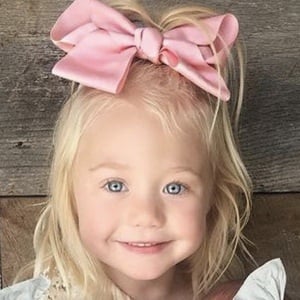 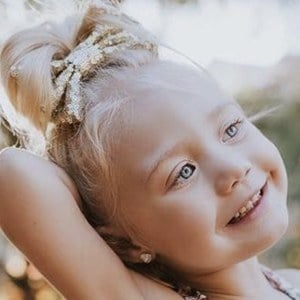 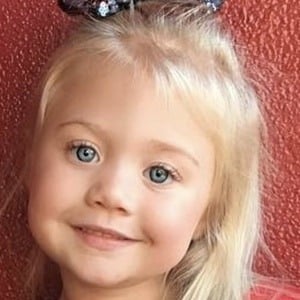 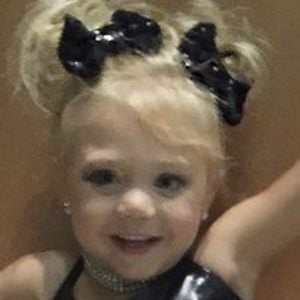 Young fashionista on Instagram whose account everleighrose, run by her mother Savannah LaBrant, has earned over 4.9 million followers. She also has a popular YouTube channel where she primarily posts challenges involving hide and seek and spending 24 hours in a single location. Additionally, she is known for being featured alongside her close friend Ava Foley on collaborative social accounts under the name ForEverAndForAva.

The first photo of her and Ava was posted on Instagram in October of 2013.

She has appeared in Vogue Australia and was featured in a campaign for Kardashian Kids.

She was born in Orange County, California to Savannah LaBrant and Tommy Smith. She has two half-sisters named Posie and Sunday and a half-brother named Zealand through her mother's marriage to Cole LaBrant. Savannah started a small kids clothing shop online called The Wild Threads with Ava's mother.

Everleigh Rose Smith-Soutas Is A Member Of