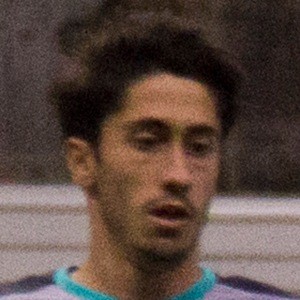 Mexican right back known for his play with Santos Laguna, with whom he won the 2014 Copa MX Apertura and 2015 Liga MX Clausura.

He started playing with Santos' youth team in 2008 and made his senior debut in 2013.

He played for Mexico's U20 team in 2013, winning the CONCACAF U20 Championship.

He grew up in Cordoba, Mexico.

He and Jesus Molina have played together on Santos Laguna.

José Abella Is A Member Of