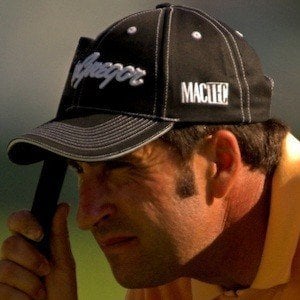 He turned professional in 1985 and earned his first professional win at the Ebel European Masters Swiss Open in 1986.

He spent over 300 weeks sitting inside the top 10 of the Official World Gold Rankings and just missed out on an opportunity to claim the top spot after falling just short of a Masters victory in 1991.

He was born in Hondarribia, Gipuzkoa, Spain.

He edged out Davis Love III by 2 strokes to capture the 1999 Masters trophy.

José María Olazabal Is A Member Of