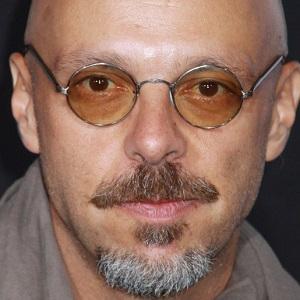 Director, screenwriter, and producer from Brazil. He directed the acclaimed films Elite Squad and Elite Squad 2: The Enemy Within, winning a Golden Bear award for the former.

He studied politics and literature at Oxford University.

He was raised in Rio de Janeiro, Brazil.

He and Walter Salles both became popular Brazilian film directors.

José Padilha Is A Member Of