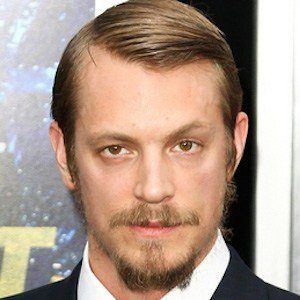 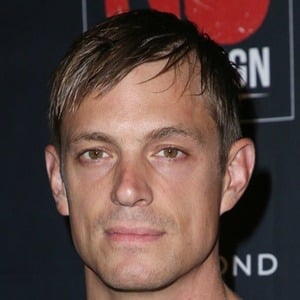 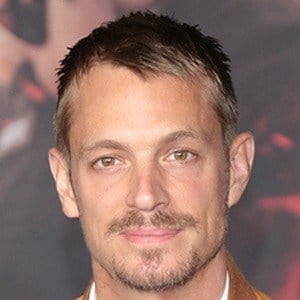 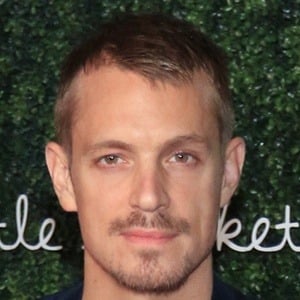 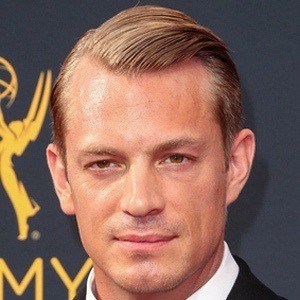 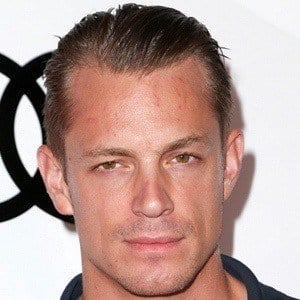 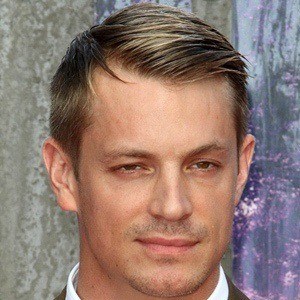 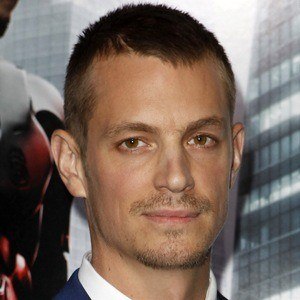 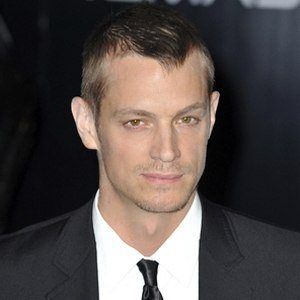 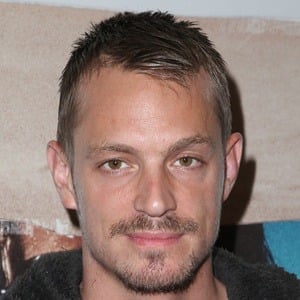 Played Stephen Holder on the FOX television series The Killing and also starred in his native Sweden in the Johan Falk film series. He was cast as Rick Flagg in the 2016 film Suicide Squad and would reprise his role in the sequel. In 2019, he began starring on Amazon's Hanna and on the Apple TV+ series For All Mankind.

He had his breakthrough role in 2009, in the Swedish film I Skuggan Av Värmen.

His role in the Swedish film Easy Money garnered international recognition, making him a leading contender for the lead in the 2011 film Thor.

He dated Olivia Munn beginning in 2012; but their relationship ended in 2014. He was later married to tattoo artist Cleo Wattenström from 2015 until 2018. He and model Kelly Gale began dating in 2019. In January 2021, they got engaged.

He was cast in the lead role of the 2014 film RoboCop, a remake of the 1987 classic, co-starring Samuel L. Jackson.