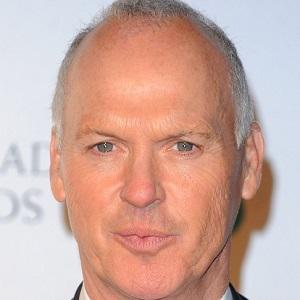 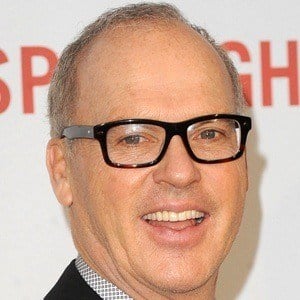 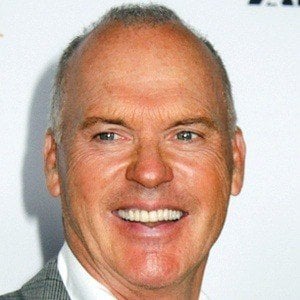 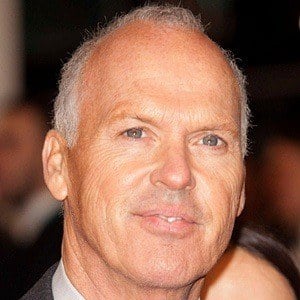 Starred in Tim Burton's films Beetlejuice, Batman and Batman Returns as well as in the comedy films Multiplicity and Mr. Mom. He has also voiced characters in the animated films Cars, Minions and Toy Story 3. His role as Riggan in the 2014 film Birdman earned him a Golden Globe Award for Best Actor in a Motion Picture, Musical or Comedy.

Raised as the youngest of seven children, he attended Montour High School. He worked as a TV cameraman for a local public television station in Pittsburgh. His real surname was Douglas, but fearing confusion with another actor, he chose to use the name Keaton.

He was married to Caroline McWilliams from 1982 until 1990 and he dated actress Courteney Cox. His son Sean Maxwell was born in 1983.

He co-starred with Alec Baldwin and Geena Davis in Tim Burton's Beetlejuice.