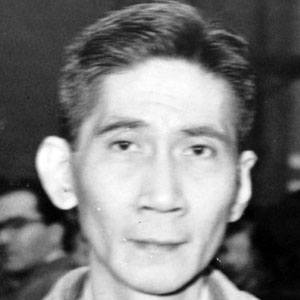 Twentieth-century Filipino writer whose poetic work is characterized by its innovative use of punctuation and rhyme. His best-known works include Footnote to Youth, The Emperor's New Sonnet, and The Anchored Angel.

He took pre-medicine, pre-law, and art courses at the University of the Philippines before focusing on creative writing.

He is associated with the modernist and surrealist literary movements.

His pen name, "Doveglion," became the title of a poem written in Villa's honor by e.e. cummings.

Jose Garcia Villa Is A Member Of