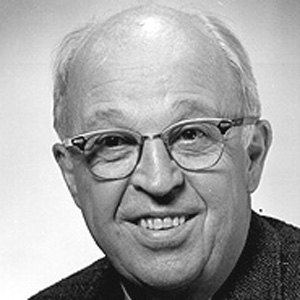 A twentieth-century British poet, dramatist, children's author, and literary critic, he is most remembered for works such as The Wandering Moon and The Snitterjipe. His later works include More Prefabulous Animiles and Arcadian Ballads.

He studied at Jesus College, Cambridge, where he co-founded a literary publication entitled Experiment. He published his first book of children's poetry in 1950.

He was born John Morris Reeves, and he later changed his name to James Reeves.

He was the son of Albert Reeves and Ethel Blenche, and he grew up with one brother in Nottinghamshire, England.

He, like Jacqueline Wilson, was a British children's author.

James Reeves Is A Member Of