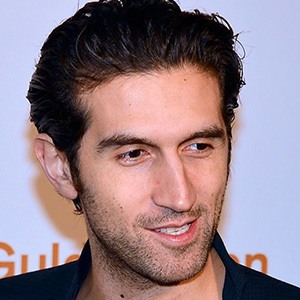 Swedish-Lebanese film director, screenwriter, actor, and game designer. He's known for his 2005 film Zozo which earned him the Nordic Council Film Prize. He was named one of ten upcoming directors to watch in 2006 by Variety.

He directed his first movie Jalla! Jalla! in 2000.

He directed his first video game Brothers: A Tale of Two Sons in 2013.

His parents are Mariam and Jan Fares. He has three siblings Fares, Michael, and Caroline.

He was compared to director Tommy Wiseau after his speech at the 2017 Game Awards.

Josef Fares Is A Member Of