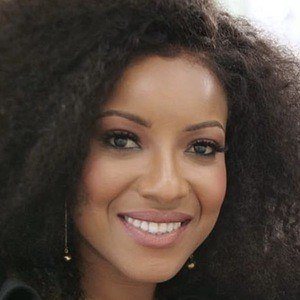 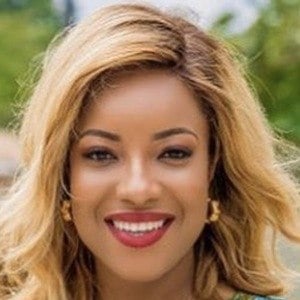 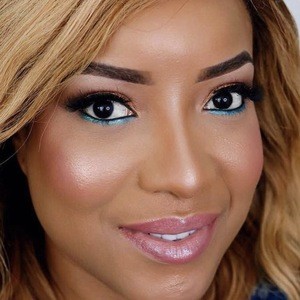 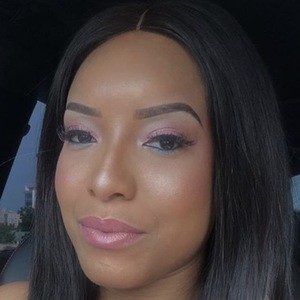 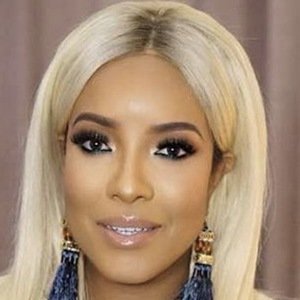 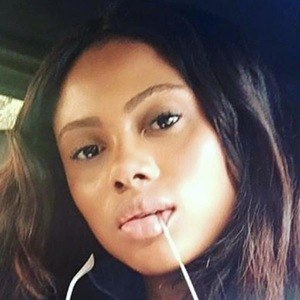 Ghanaian actress and television personality who starred in the 2008 film Perfect Picture and hosted the TV show Rythymz.

She became the co-producer of Miss Malaika, a GTV reality beauty contest, in 2008.

She hosted the popular Ghanaian talk show The One Show and was nominated for a 2012 Globa Radio and TV Personality Award for Entertainment Host of the Year.

She grew up in Accra, Ghana. She has a daughter.

She and Kimberly Elise were both 2011 nominees for the Ghana Movie Academy's Best Leading Actress Award.

Joselyn Dumas Is A Member Of