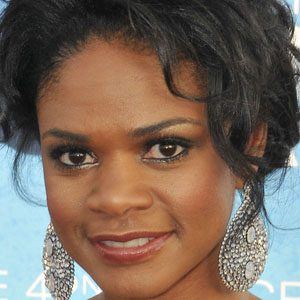 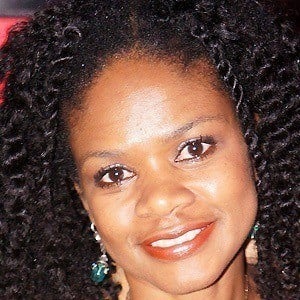 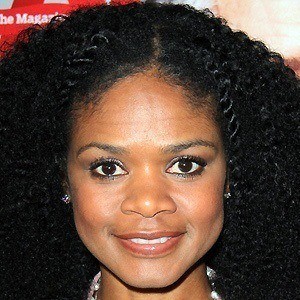 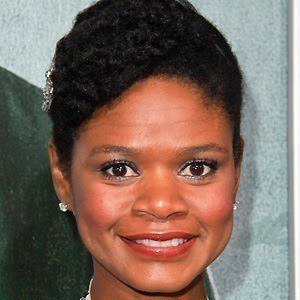 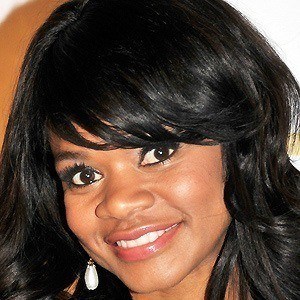 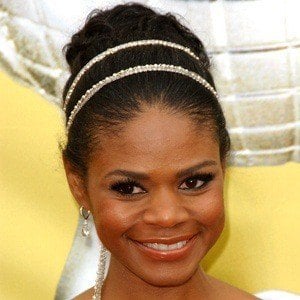 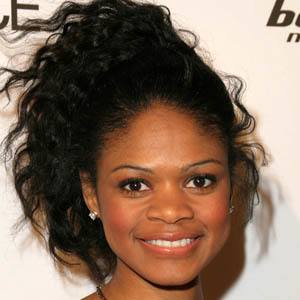 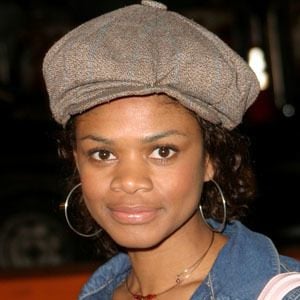 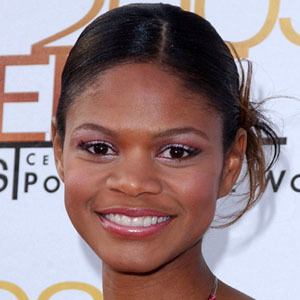 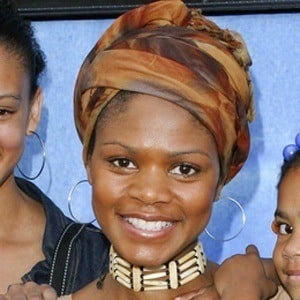 She played the role of Pearl Farmer in The Great Debaters alongside Denzel Washington. She won a BET Comedy Award for Outstanding Lead Actress for her role in Diary of a Mad Black Woman. She portrays Sloane Hayes in the VH1 drama Hit the Floor. In 2015, she played the character Lisa Hayes in the film Dope.

She attended the University of Minnesota, where she studied communications.

She played Eugenie Rose in The Manchurian Candidate, a role that earned her a Black Reel Award nomination.

She has two children with Maurice Oldham, whom she married in 1989. The couple divorced in 2005 and Maurice passed away in 2007.

She was in the 2007 film Pride alongside Terrence Howard.