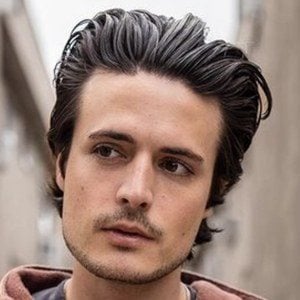 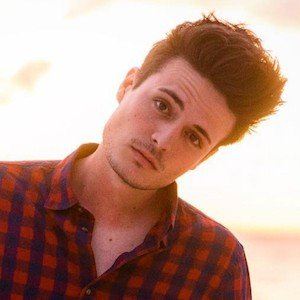 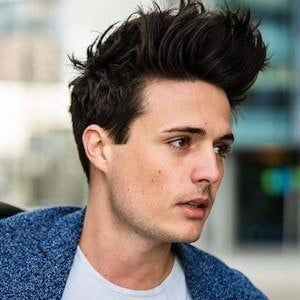 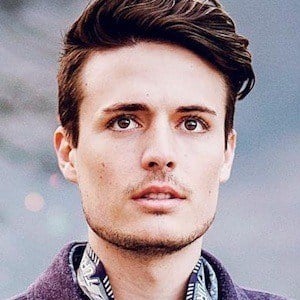 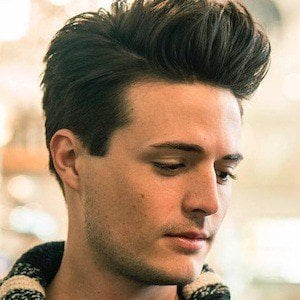 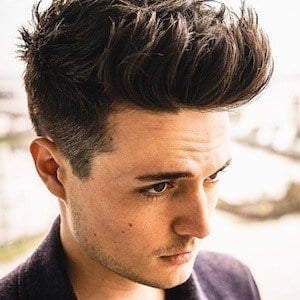 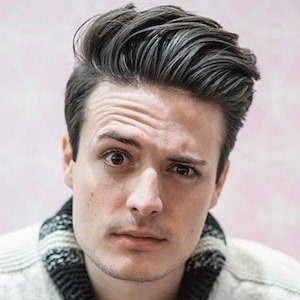 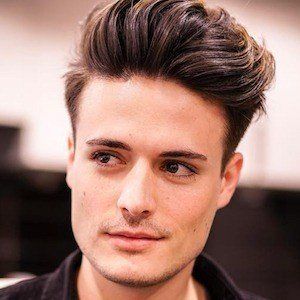 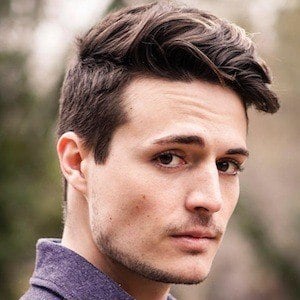 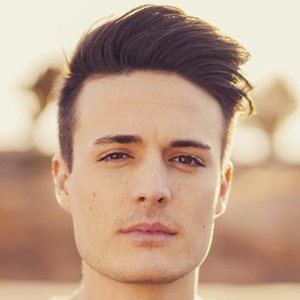 Men's style vlogger who specializes in hair style and hair care on his channel BluMaan, which has more than 1.6 million subscribers.

He began his channel in November 2013 and quickly gained over 300,000 subscribers in less than two years.

He released his own haircare product, called Original by BluMaan, in July 2015.

His is from Johanessburg, South Africa. He married Dinty Andrew on July 23, 2017.

He and Anthony Deluca have worked together on YouTube.

Joseph Andrews Is A Member Of