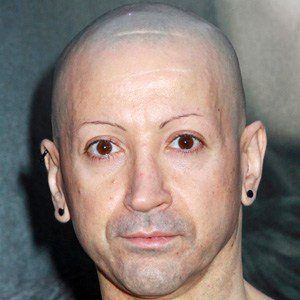 American composer and actor who has scored popular films such as Dark Skies and The Conjuring. He also scored the film 11-11-11.

He started his career as a composer with the 1998 Biblical drama Joseph's Gift.

He had a small role in the 2011 film Insidious for which he also composed music.

Joseph Bishara Is A Member Of