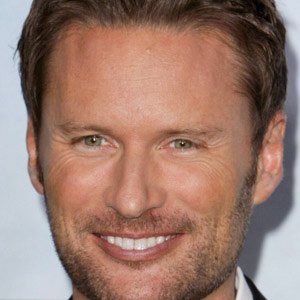 Scored many top films, including "Rambo," "Thor: The Dark World," and "Iron Man 3." He frequently conducted the London Philharmonic Orchestra.

His recording career began soon after he completed his education at UCLA and Harvard University. His first film was "Bartender," an independent work from 1997.

His grandfather Walter H. Tyler won the Academy Award for Best Art Direction for "Samson and Delilah" from 1949.

He worked with Steven Spielberg on "Terra Nova," the short-lived television series from 2011.

Brian Tyler Is A Member Of