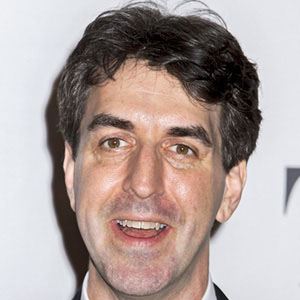 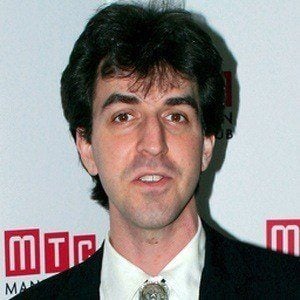 Renowned composer of musical theatre known for award-winning productions of works like The Last Five Years. His 1998 play Parade won the Tony Award for Best Score.

He was a student at New York's Eastman School of Music.

He won Drama Desk Awards for Music and Lyrics for his work on The Last Five Years.

He married composer Georgia Stitt in 2003. He has two daughters, Susannah and Molly.

He won a Tony for his work on the musical Parade, which was based on the lynching of Jewish factor worker Leo Frank.

Jason Robert Brown Is A Member Of