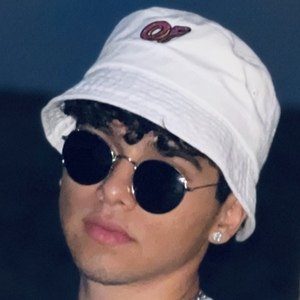 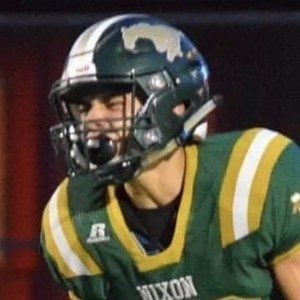 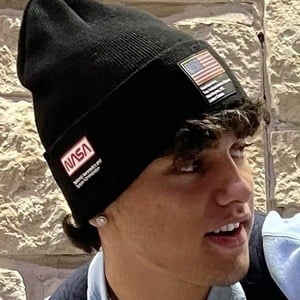 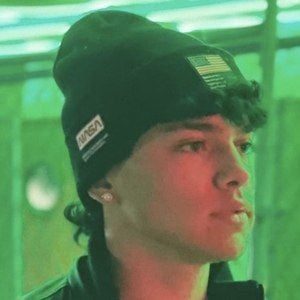 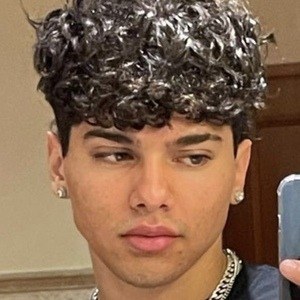 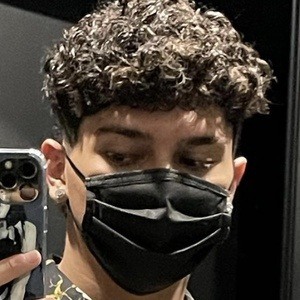 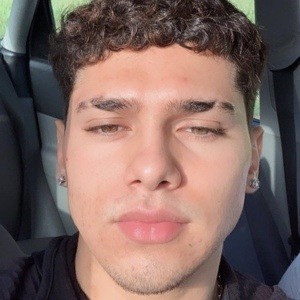 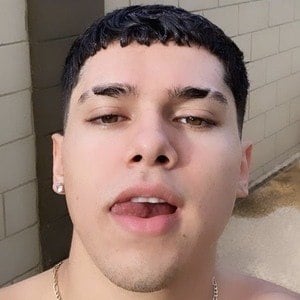 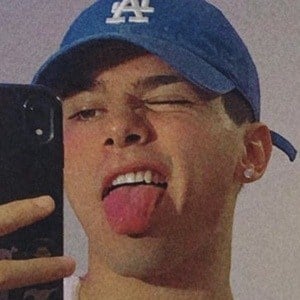 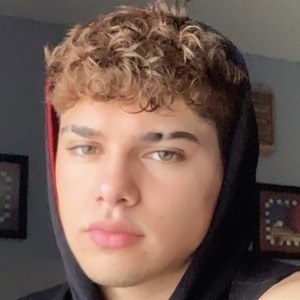 In 2018 his relay team became District Champions in the 4x2 relay event.

He has a little brother named Evan. He also has a sister.

Kav Maroney is also a social media star who's competed in track and field.

Joseph Ibarra Is A Member Of