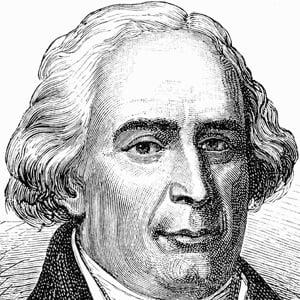 A prominent political scientist and the one-time Dean of the John F. Kennedy School of Government at Harvard University, he laid out his theory of neoliberalism in his 1977 book, Power and Interdependence. His other published works include Nuclear Ethics (1986) and The Paradox of American Power (2002).

During his time at Princeton University, he wrote for The Daily Princetonian. He later attended Oxford University and ultimately received his Ph.D. in political science from Harvard.

He served as Assistant Secretary of Defense under the Clinton administration.

He grew up in Morristown, New Jersey. With his wife, Molly, he had three sons.

His notion of "Smart Power" was made popular during the presidency of Barack Obama.

Joseph Nye Is A Member Of