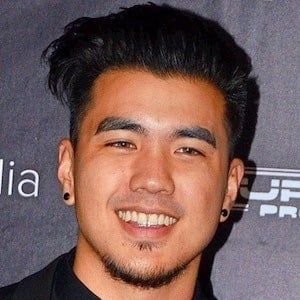 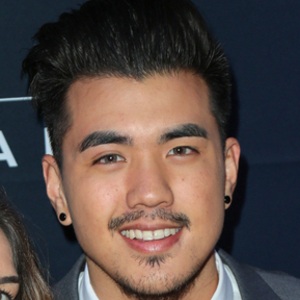 Singer-songwriter who has leveraged his internet fame to perform at many of Los Angeles's best musical venues, including the House of Blues and Roxy Theatre.

He started performing his first guitar covers at age fifteen.

He was a featured performer on The Ellen DeGeneres Show in 2010.

Joseph Vincent Is A Member Of