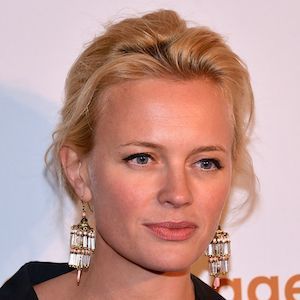 Television and film actress who appeared on the Swedish version of Saturday Night Live Fredag Hela Veckan. She also starred in the 2002 romantic comedy feature The Dog Trick.

She made her professional acting debut on the 1999 series Rederiet.

She wrote, produced, and starred on the series Welcome to Sweden.

She and her husband Erik Zetterberg welcomed their first child in 2014.

Josephine Bornebusch Is A Member Of