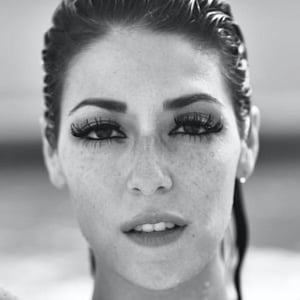 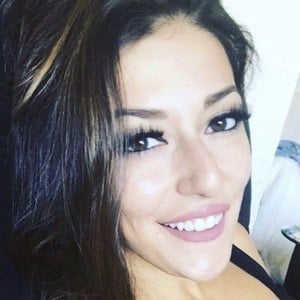 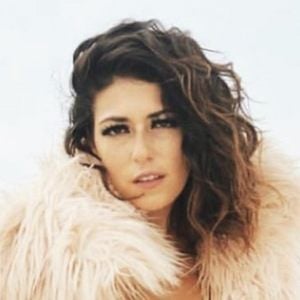 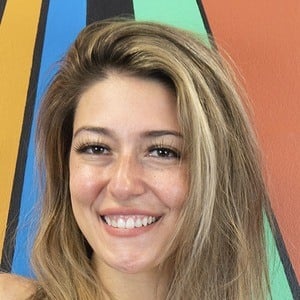 TikTok and social media star, model, dancer, and singer who is best recognized for her short videos on TikTok, where she has gained over 9 million followers. She has worked as a showgirl in various shows across the U.S.

She first started performing at the age of 9. She studied several different types of dance including jazz, tap, ballet, and modern. She then joined the dance group The Cherry Bombs which allowed her to perform on several stages throughout the Atlanta area.

She is known for having appeared on the first season of the singing competition series Sing For Your Life in 2013.

Other TikTok stars also from the Atlanta area include Amelia Upshaw and Rylizzle.

Josette Pimenta Is A Member Of