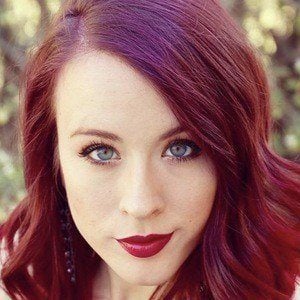 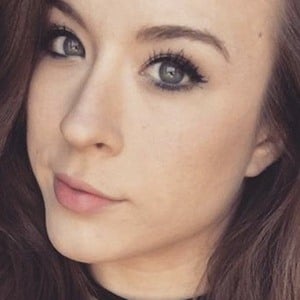 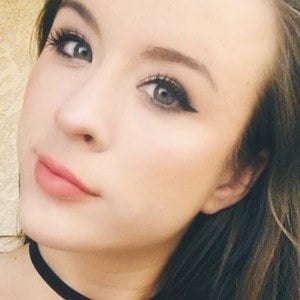 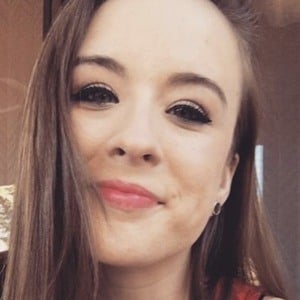 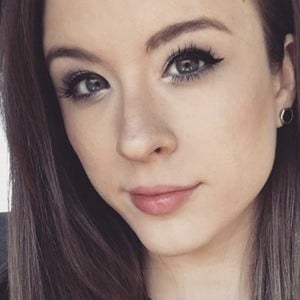 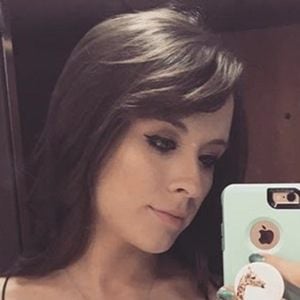 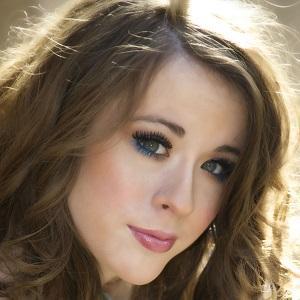 Award-winning singer, songwriter, musician, and YouTube star who who will be releasing her 4th studio album in 2015.

Her first performance was in a school talent show at the age of five. At the age of ten, she was performing 70+ shows a year. She started uploading videos to YouTube in 2007.

She is an International Yodeling Champion and the official Yahoo! Yodeler.

Her younger brother, Codeious, is a rising YouTube comedy star.

She published an acoustic cover of Vanessa Carlton's "A Thousand Miles" to YouTube.

Tiffany Jo Allen Is A Member Of