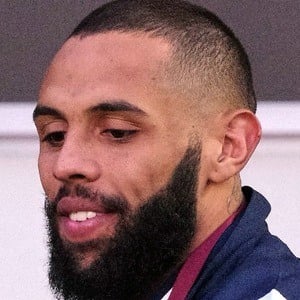 He first began playing rugby at the age of three. He began playing for the Earlwood Saints academy. His junior career began with the La Perouse Panthers and Moore Park club. He made his NRL season debut in 2016.

He is the grandson of former professional boxer Wally Carr.

He played alongside Cameron Smith and Jesse Bromwich as part of the Melbourne Storm team.

Josh Addo-Carr Is A Member Of