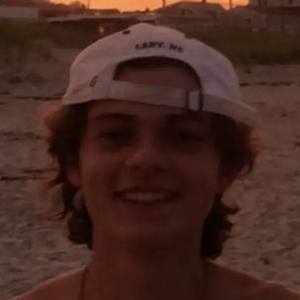 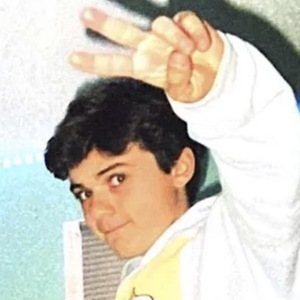 American TikTok star who is best known for his lifestyle, music, and comedy-related video clip content. He stars in most of his TikTok videos alongside his close group of friends. He also has a popular Instagram where he posts more comedy and lifestyle-related social media content.

He first posted to his TikTok in early 2019.

He has said making films and taking photos are two of his favorite hobbies. He has amassed over 100,000 followers to his TikTok page. He vacationed to Spain in April 2019.

His older brother is TIkTok star Sam Andrews. He also has a younger brother named Daniel.

He is a popular TikTok star from the United States similar to Alex French.

Josh Andrews Is A Member Of