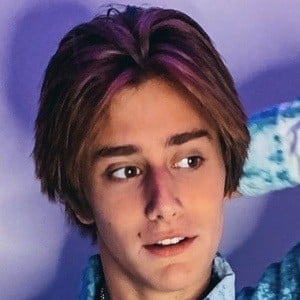 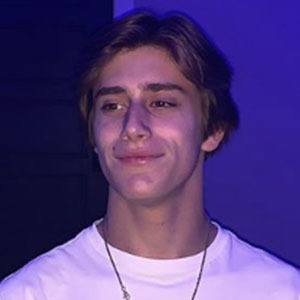 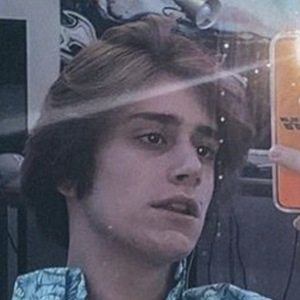 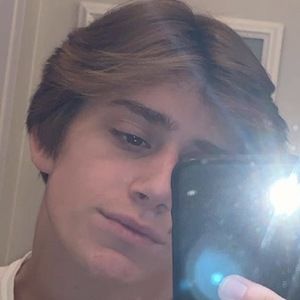 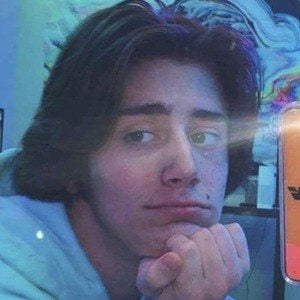 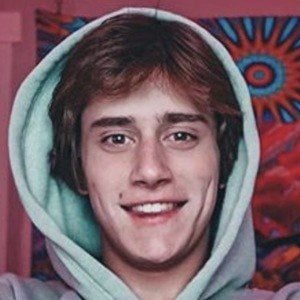 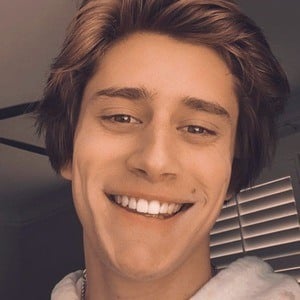 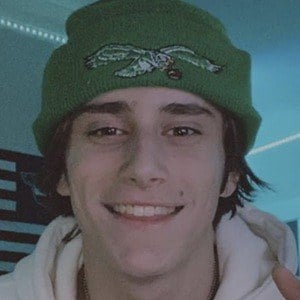 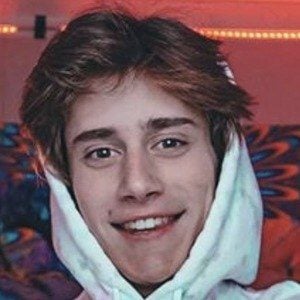 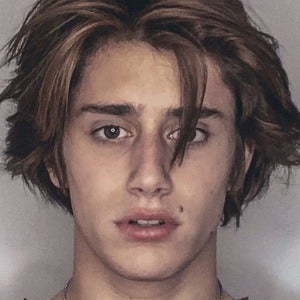 TikTok star who has risen to fame for his self-titled channel. He posted POV's, lip-syncs and comedic sketches, often involving creative editing or the use of the app's built-in effects. In 2020, he quit TikTok to focus on YouTube and Twitch.

He played basketball and soccer growing up. He began posting to TikTok in July 2019.

He amassed more than 4.7 million fans on TikTok. He has also posted lifestyle photos on his self-titled Instagram account. He became a member of the Boys of Summer 2020 tour.

He was born and raised in Charlotte, North Carolina. He has shared TikTok videos with his parents accompanied by the song "To the Right" by Devour.

He often collaborated on TikTok content with Adam Dillon and Sam Andrews.

Max Dressler Is A Member Of