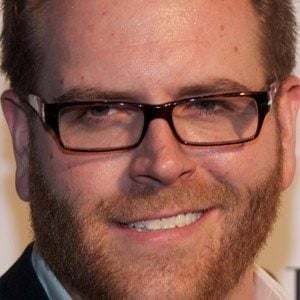 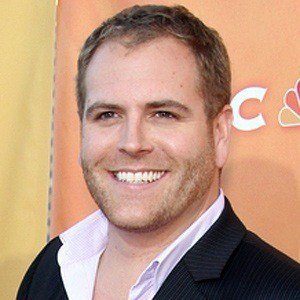 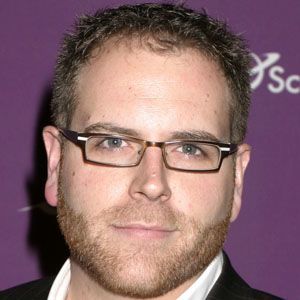 Host of the Syfy channel series Destination Truth, which highlights some of the world's mysterious and unknown places. He later became host of his own show, Expedition Unknown.

He studied drama and archaeology at Tufts University.

He authored his first book, Destination Truth: Memoirs of a Monster Hunter in 2011.

He married Destination Truth co-star Hallie Gnatovich in 2014. They have a son named Owen and a daughter named Isla.

He has appeared as a guest on The Today Show with Katie Couric.

Josh Gates Is A Member Of