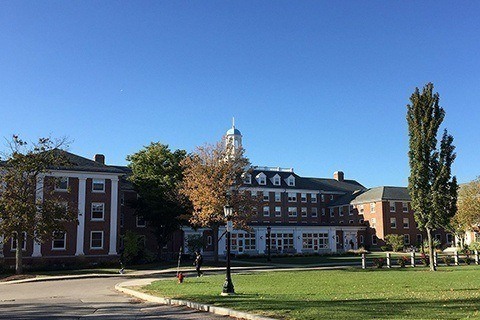 Private university founded by Christian Universalists which remained a small New England liberal arts college until the 1970s when it became a larger research institution.

The school became known for its internationalism and study abroad programs and put an emphasis on active citizenship and public service in all of its disciplines.