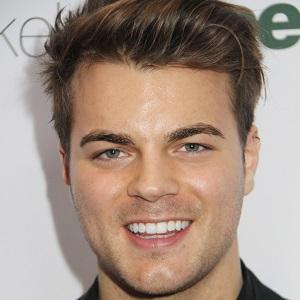 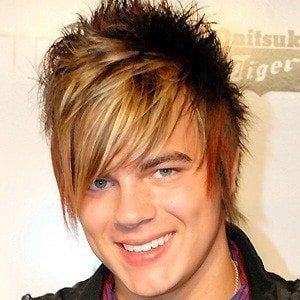 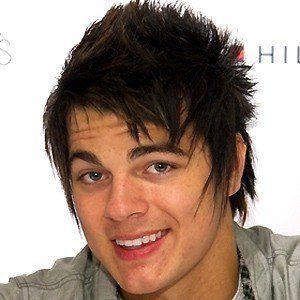 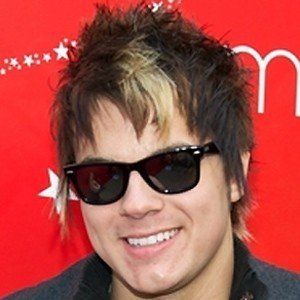 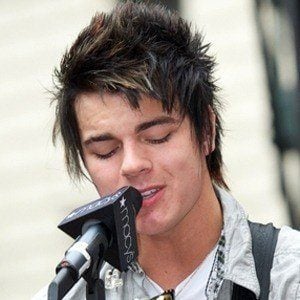 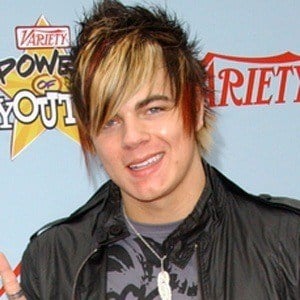 Missouri singer-songwriter who began playing the guitar at age ten. His YouTube channel JoshGoldenMusic has over 190,000 subscribers.

He became interested in music when he began playing guitar.

He was born in St. Louis, Missouri and raised alongside two sisters and a brother.

He has been compared to Justin Bieber because he was discovered at a young age through YouTube.

Josh Golden Is A Member Of