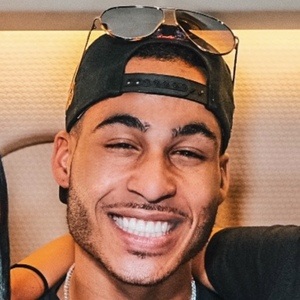 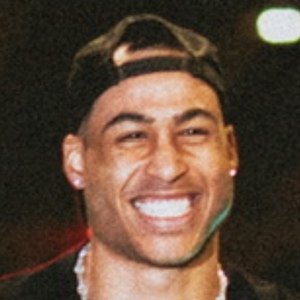 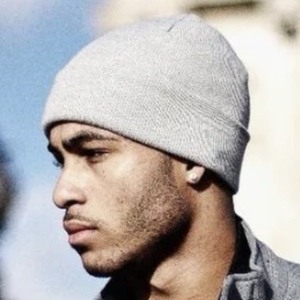 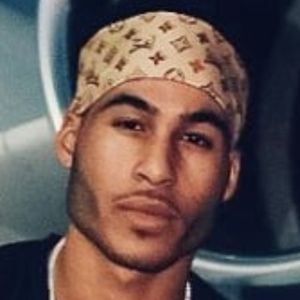 Social media personality, entrepreneur and public speaker who is the founder of Team Jet Set, a movement of millennial entrepreneurs. He is the co-host of the podcast The Dropout Degree, which is ranked as one of the top 25 Business Podcasts on iTunes. He has 420,000 followers on his jetset Instagram. He is also a certified NLP trainer and is the founder of NFT Magazine.

A constant businessman, he started his first business when he was seven years old - buying beanies from Alibaba and then selling them to his kindergarten classmates. He began internet marketing in 2016. He was previously known on Instagram as jetsetfly_____.

He was ranked as one of the Top Influencive Business Influencers in 2017. He is also known by the name JetSetFly. He dropped out of school and became a millionaire in 2017. He is on the executive board and council for Forbes, Entrepreneur, Fast Company and Rolling Stone.

Growing up, he helped his parents build an e-commerce business by fulfilling orders and packaging products. His brother is TikTok star TheBlondeJon. He also has a sister.

He is friends with Bear Degidio and has posted photos with him to Instagram. As a public speaker, he has shared stages with Eric Thomas, Andy Frisella, Tai Lopez and Naveen Jain. He has been seen hanging out with influencers such as Bear Degidio, Alex Morton, Jason Capital and more.

Josh King Madrid Is A Member Of