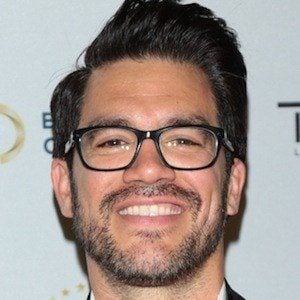 Investor, partner, or advisor to over 20 multi-million dollar businesses who also runs a book club and podcast. He assembled a collection of "mentor shortcuts" known as The 67 Steps.

He spent more than two years living among the Amish. He worked at a leper colony in India. He is a college dropout.

He became a certified financial planner. He has more than 1.3 million YouTube subscribers on his self-titled channel and created a video called "Here In My Garage (Official): Lamborghini, Knowledge, And Books With Tai Lopez" which has more than 65 million views.

His grandfather was a scientist.

He took part in an interview alongside Gary Vaynerchuk.

Tai Lopez Is A Member Of