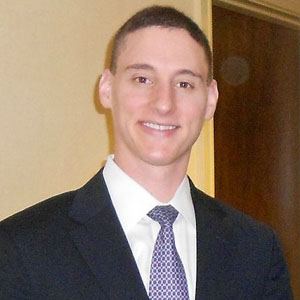 Republican candidate who ran for the Ohio Senate in 2012, but was not successful. He was a member of the US House of Representatives from 2007 to 2010.

He became the Treasurer of Ohio in 2011 and has retained the highest possible rating from Standard & Poor’s for the state's $4 billion government investment fund.

He got married to Ilana Safran.

He intended to be a Republican Senator like Kenneth Wherry, but was unable to win the election.

Josh Mandel Is A Member Of