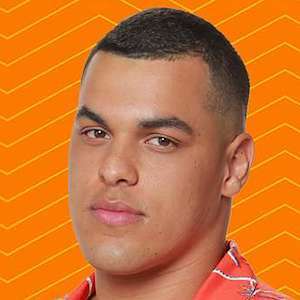 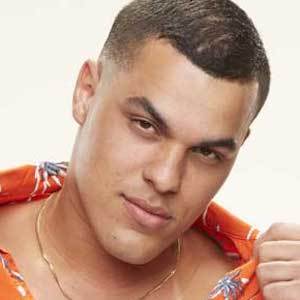 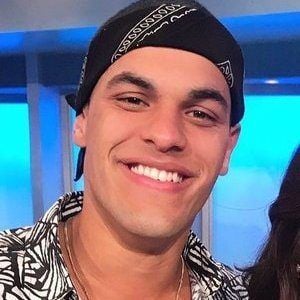 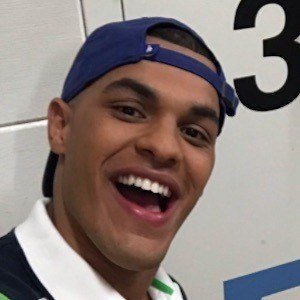 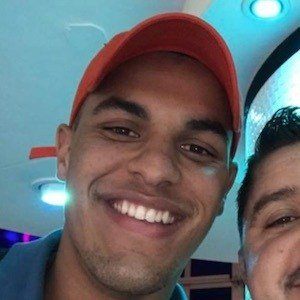 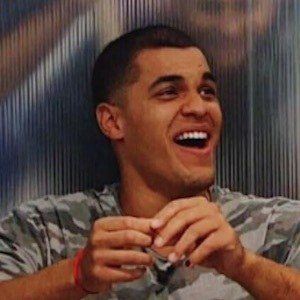 Reality television star who became the first Latino and Cuban to win Big Brother. He participated on the show's 19th season.

He and his brother run a family owned haircare company.

After winning Big Brother, he was booked for a part in the soap opera The Bold and the Beautiful.

He was born and raised in West New York, New Jersey; he later moved to Miami, Florida in his early teens. His sister is fellow reality star Maytee Martinez.

He can be seen starring alongside Julie Chen, Christmas Abbott, and Paul Abrahamian on the Big Brother series.

Josh Martinez Is A Member Of