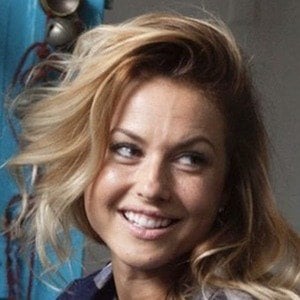 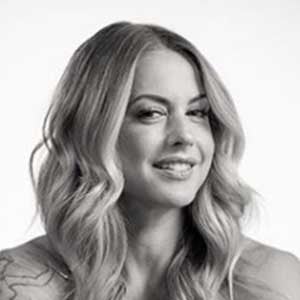 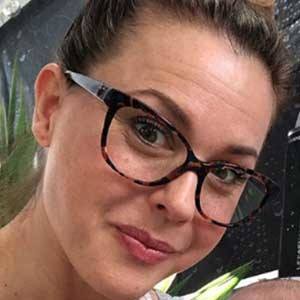 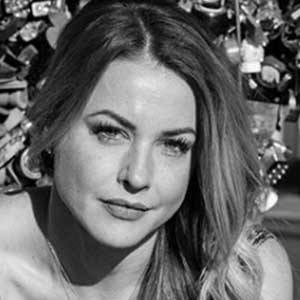 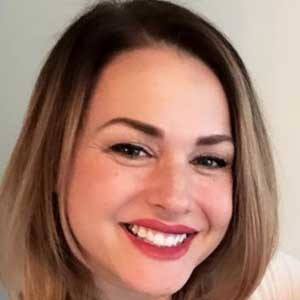 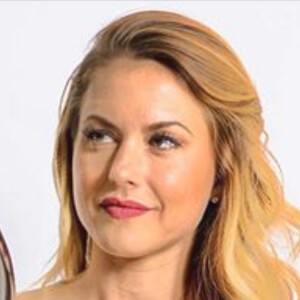 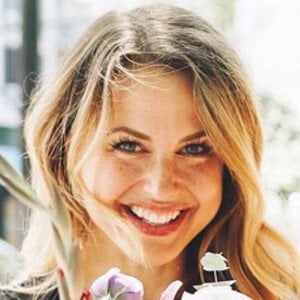 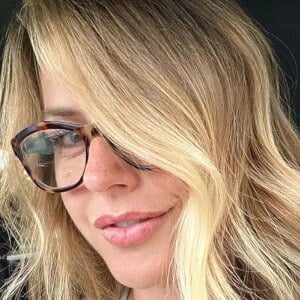 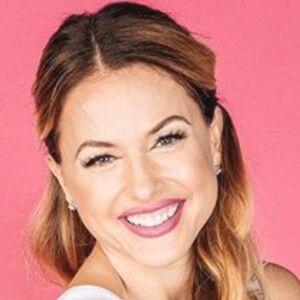 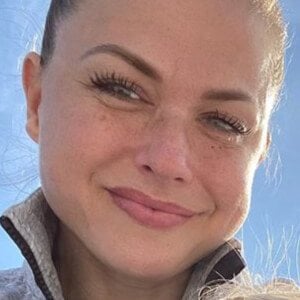 CrossFit athlete known for her vast array of accomplishments, which have translated to over 650,000 Instagram followers. In 2012, she also became the first woman to be a participating member of a NASCAR pit crew. She also joined Big Brother 19 in 2017.

She followed her mother to Iraq as a 22-year-old civilian contractor. She discovered the sport of CrossFit while living there for four years.

In December of 2013, she became nationally ranked as an Olympic lifter at the American Open. In 2014, she launched a Christmas Abbott CrossFit centric workshop.

She was born and raised in Lynchburg, Virginia. She is close with her parents and has a pet English bulldog named Fran. In October 2018, she welcomed a son named Loyal with Benjamin Bunn. In June 2021, she became engaged to her Big Brother co-star Memphis Garrett.

She shares her hometown of Lynchburg, Virginia with actor Skeet Ulrich.

Christmas Abbott Is A Member Of