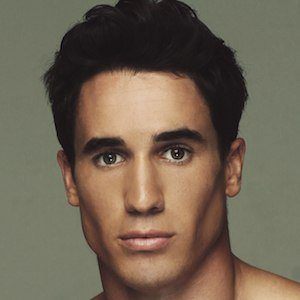 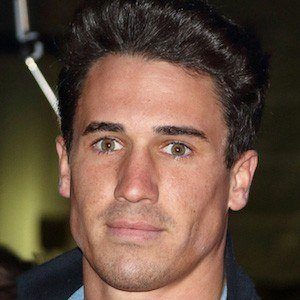 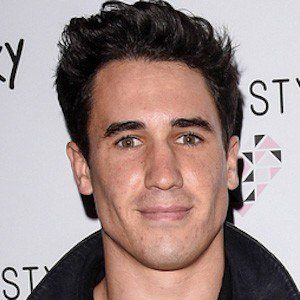 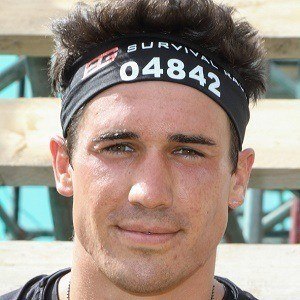 Property developer who joined the reality show Made in Chelsea in series nine.

He was previously a professional rugby player.

He revealed that he thought about suicide after his parents divorced when he was just 13 years old. He began dating his Made in Chelsea co-star Binky Felstead and they had a daughter named India together in 2017.

He appeared alongside James Dunmore on series nine of Made in Chelsea.

Josh Patterson Is A Member Of