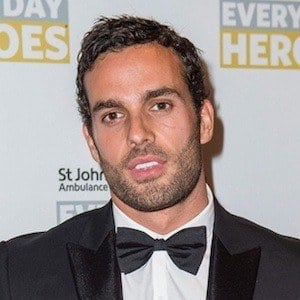 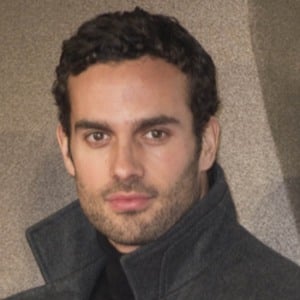 Signed model with Models 1 Management who was well known for his appearance on the reality series Made in Chelsea. He appeared in series 9 through 11.

He began a relationship with Made in Chelsea star Lucy Watson in 2015 when he began appearing on the show as well.

He and Lucy both quit Made in Chelsea after series 11. He became a popular social media figure with 240,000 and 40,000 followers on Instagram and Twitter, respectively.

His sisters Jodi and Lucinda Dunmore both had cystic fibrosis. They died two years apart. He has older brothers named Darren and Lee. All the siblings were born to parents Eileen and Clinton.

Nicola Hughes also exited Made in Chelsea after series 11.

James Dunmore Is A Member Of