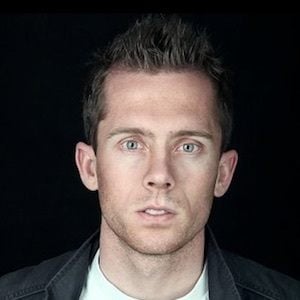 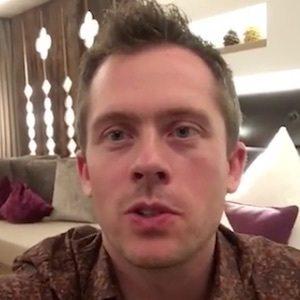 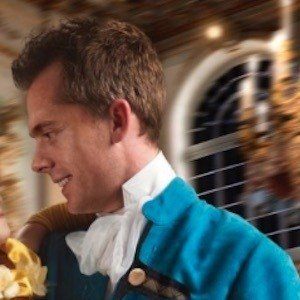 Professional photographer who is known for his unique photoshopping which often features superhero aesthetics and other cartoon elements.

After graduating high school, he began working with a film production company which sparked his interest in photography. He then attended Miami Ad School where he began pursuing photography professionally.

His work has been featured in a variety of press outlets including Forbes and The Huffington Post. He is also known for winning the Lurzer's Archive award for the top 200 best digital artists worldwide in 2015.

He was born in Florence, Italy where he was raised until he was seven years old.

He has worked with, collaborated, and photographed Laura Pausini and Lindsey Stirling.

Josh Rossi Is A Member Of