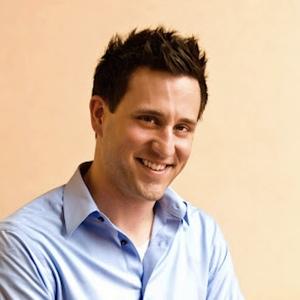 Author of the National best seller Just Don't Fall, motivational speaker, and a popular video blogger on his self-titled YouTube channel who also competed in the 2006 Paralympics as a member of the United States Ski Team.

A battle with cancer took away his left leg when he was just nine years old.

His second book, We Should Hang Out Sometime, was released in December 2014. He claims that his number one accomplishment was having his face featured on the back of Doritos bags nationwide.

He was born in Charlottesville, Virginia. He and his wife Ashley got married in 2015.

He uploaded a video titled "Steve Jobs for Math Nerds" in October of 2011. His ongoing series "Hanging Out Tour" features videos with a variety of popular YouTubers such as iJustine, Grace Helbig, and Hannah Hart.

Josh Sundquist Is A Member Of