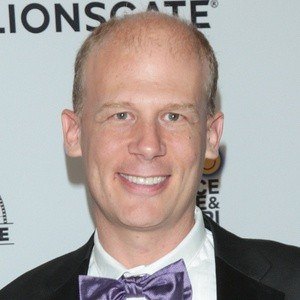 American director who is known for making documentary films including the 2008 film Fuel which won him numerous awards, including the Sundance Film Festival's Best Documentary Award.

He graduated with a degree in Sustainable Living from New College of Florida.

He published two book including the first one, From the Fryer to the Fuel Tank – The Complete Guide to Using Vegetable Oil as an Alternative Fuel.

Josh Tickell Is A Member Of