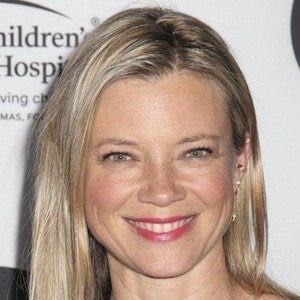 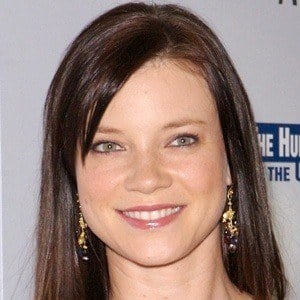 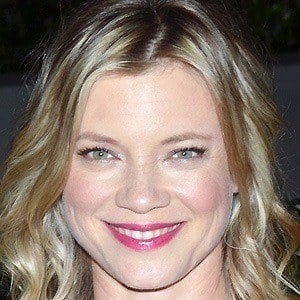 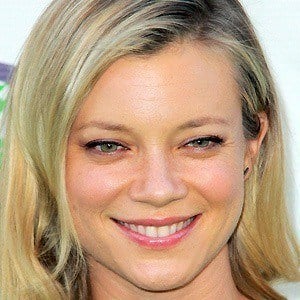 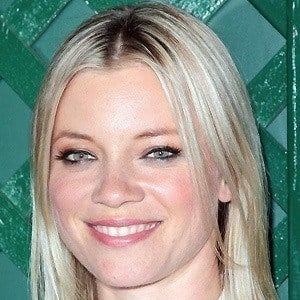 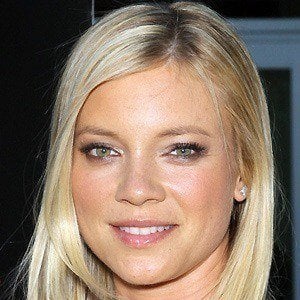 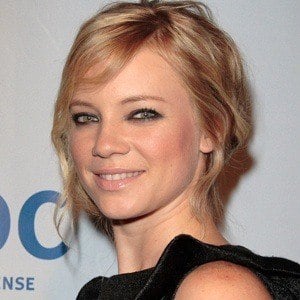 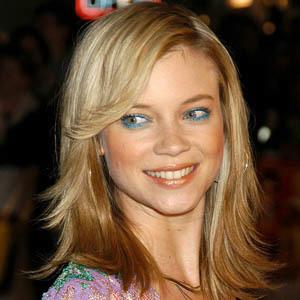 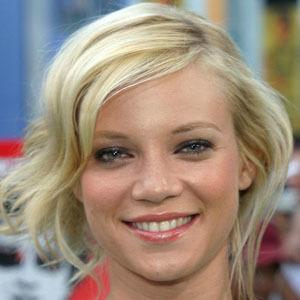 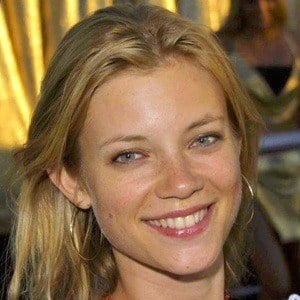 Californian actress and environmentalist who appeared in Road Trip and Rat Race. She also played Eve in Crank and Crank: High Voltage.

She studied ballet for ten years and debuted in the 1996 short film, A & P.

She starred in the 2005 romantic comedy, Just Friends, with Ryan Reynolds after beginning her career as a fashion model and working in four different countries.

She married Carter Oosterhouse in September 2011. The couple has a daughter, Flora.

She appeared on several episodes of Scrubs, which starred Zach Braff.