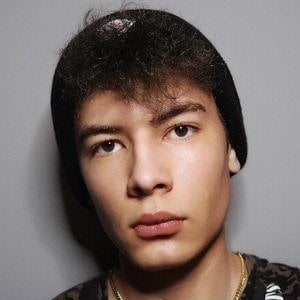 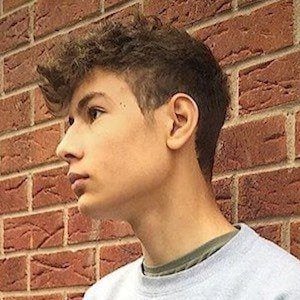 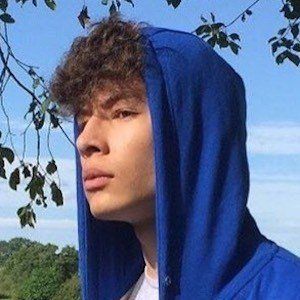 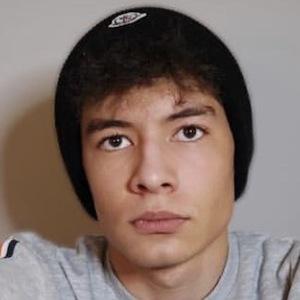 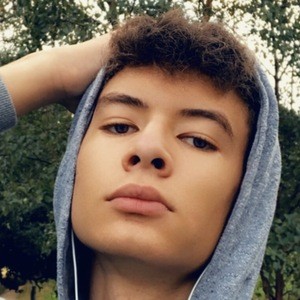 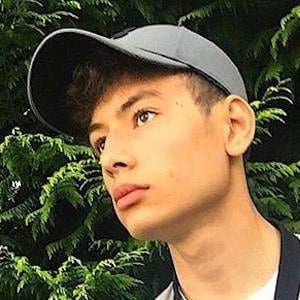 Rapper who performs under the stage name JoshKikz. He has released singles titled "Melted," "Felicia" and "Noodlez." He first gained a following for his YouTube channel, where he has posted vlogs, challenges, and other videos.

Though he created his YouTube channel in December 2012, the first video, "Rent a Youtuber (Fake ad)," wasn't posted until May 2015. His channel was originally called JTkikz.

He is featured on the Laura Davis song "PTSD." His social following extends to his Instagram account, itsjoshkikz, where his selfies have earned him more than 10,000 followers.

He is a native of Manchester, England and grew up with a sister.

He sought criticism from his clickbait video discussing PewDiePie's name.

Josh Turle Is A Member Of