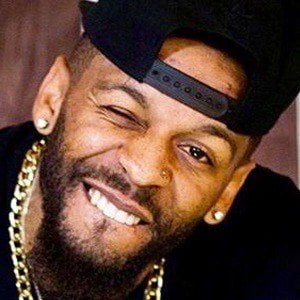 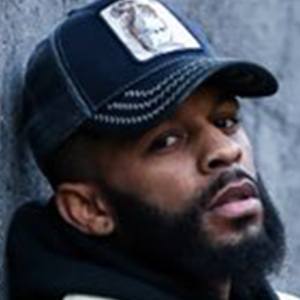 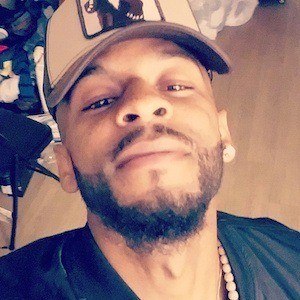 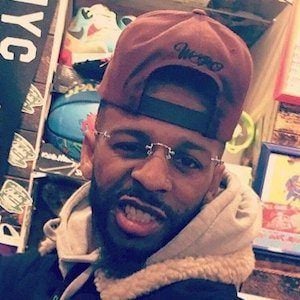 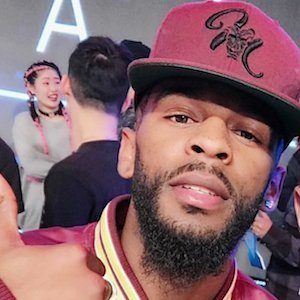 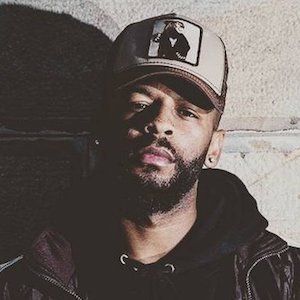 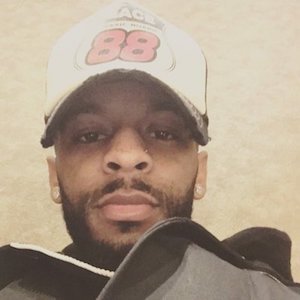 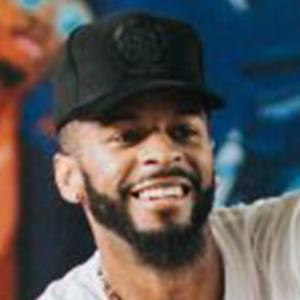 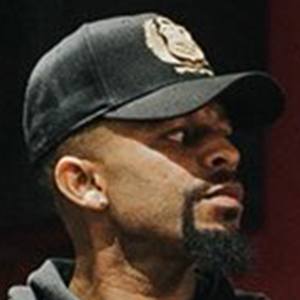 Multi-talented dancer who became known after appearing with his group The Goodfellas on the dance reality competition show America's Best Dance Crew. He also became a finalist on America's Got Talent after auditioning through YouTube.

He became known after appearing on season 8 of the dance competition show So You Think You Can Dance.

His dance crew The Goodfellas have placed first at Collaboration Sacramento and fourth at World of Dance Bay Area 2012.

He was born in Richmond, California, but was raised in Arkansas and Kansas. He moved to Sacramento when he was 19 to pursue his dance career.

He has danced for artists such as Chris Brown, Jason Derulo, and Pharrell Williams.

Josh Williams Is A Member Of